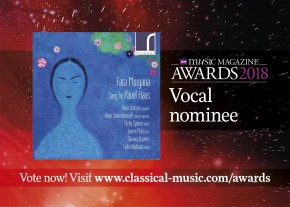 CD Fata Morgana with music by Pavel Haas is nominated for the BBC Music Magazine Award 2018.

The CD is competing in the Vocal Award category.

You can cast your vote here:

This captivating collection is everything a recording should be. The brain-child of pianist-musicologist Lada Valešová, the disc celebrates the delicately enthralling songs of 20th-century Czech composer Pavel Haas (including a premiere recording, of Fata Morgana), performed with beauty and care.” 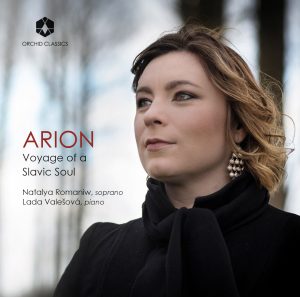